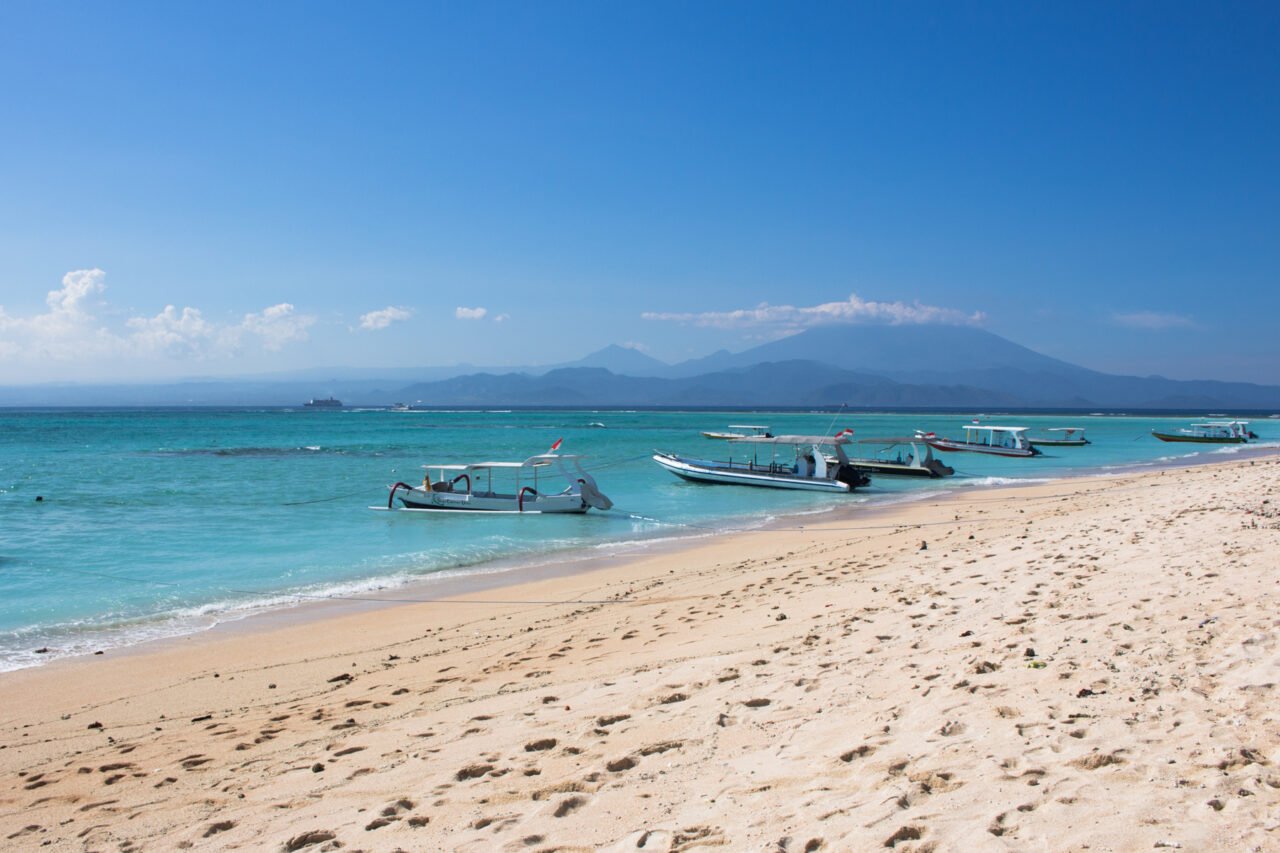 Sasak people seem to be preparing for a festival or celebrating one. If you want to join in on the fun, these are the festivals you won’t want to miss in Lombok.

Top of the list is the unique Bau Nyale festival. The festival celebrates the legend of the Princess Mandalika who is said to have been so beautiful, many princes wanted her hand in marriage. The princes went to war and after seeing the atrocities committed, Princess Mandalika threw herself from the rock at Seger beach to bring peace back to the land. When the villagers tried to recover the princesses’ body, they found she was gone and the ocean full of millions of sea worms, known as nyale.

Every year at the end of the 10th month of the Sasak calendar, the worms return to the south coast of Lombok. Thousands of locals, armed with small fishing nets, flock to the beaches at Kuta, Seger and surrounds to catch the worms in the shallows. The Sasak people believe that the worms are the reincarnation of Princess Mandalika and that catching and eating them will bring good luck and health. The coming year’s harvest can also be judged on how many nyale come at this time.
The worms are eaten either raw or fried crispy with chili sauce. After 17 years of being pushed to try them I finally did. Once was definitely enough!

As well as experiencing this amazing natural phenomenon, you can also see the traditional Sasak martial art of stick fighting or peresean, which is held every afternoon for a week before the festival. This fights can be rather intense but these days there is a lot less blood spilled than in the past. It’s long been believed that the more blood spilled on dry ground, the better the rainy season will be.

The festival begins at night. One of the beaches will host a concert with traditional music, dramas and more recently, popular singers from Jakarta. Locals pack the beaches where food stalls are set up, groups sing songs and recite traditional Sasak poems, and wait for sunrise, when they will wade out into the water to collect the worms.

If you are going to attend the festival but do not wish to stay overnight, it is best to park your motorbike in Kuta and walk the few kilometers into Seger as the area will be gridlocked with parked motorbikes.

Idul Fitri marks the end of the holy month of fasting or Ramadan and is undoubtedly the most important festival to locals. The Idul Fitri holidays last a few days. For visitors, the most interesting part of the festival are the processions which take place in many towns on the last day of fasting. In the evening after breaking the fast, locals gather in the streets all in dressed in white, some with burning torches, and they make a procession through town, carrying intricate models of their local mosques. The models are usually reused from one year to the next, with repairs and maintenance taking place during Ramadan. This is a noisy affair with chanting of prayers on loudspeakers and the constant bang of fireworks being let off by the marchers and the crowds. Be careful of stray fireworks as not only are they letting of purchased ones but locals make homemade ones using bamboo tubes! This is one of the best festivals in Lombok for kids.

Perang Topat takes place at Lingsar Temple just outside of Mataram. Lingsar is unique in that it is a temple both Hindus and Muslims worship at together. Perang means war and topat is a kind of sticky rice cake wrapped in banana leaf. So this is a rice cake war! Don’t worry though, this war is truly all about fun and unity.

The groups gather at their sides of the temple and give thanks and offerings for the year’s harvest. At about 4pm, at the wilting of the waru flowers, that bloom and die within a day, the fight begins with the rice cakes being thrown at each other. This harvest festival again takes place according to the Sasak calendar and can be in November or December.

Leberan Topat is a festival is unique to west Lombok, but is a holiday for the whole island. It is celebrated seven days after the end of Ramadan. In the first week after Ramadan, locals who have missed any days fasting for whatever reason have the opportunity to make up those days. On the 7th day, locals will visit the graves of their deceased ancestors and make offerings which include topat, the rice cakes thrown Lingsar. Thousands will also visit the graves of early religious leaders who brought Islam to Lombok. One of the busiest graves is that of Ghauz Abdul Razak, an Iraqi imam who died in the 17th century. The visitors spread flower petals and sprinkle holy water on his grave and there is an old banyan tree where they will tie ribbons and make a wish.

Although the Ogoh-Ogoh festival is Balinese, with a large Balinese Hindu population in Lombok, we also have our very own Ogoh-Ogoh parade through the streets of central Mataram. The Ogoh-Ogoh are large papier-mâché effigies of the spirits of the underworld or buta kala. While most look like demons these days, it is popular to include some humorous effigies of politicians or cartoon characters. There is a lot of competition between the Balinese villages of Lombok to create the most gruesome or shocking effigy. The effigies are carried through the streets on large platforms made of bamboo, while the carriers dance, appearing to bring the demons to life. The music is provided by traditional gamelan bands. The Ogoh-Ogoh procession is on the eve of Nyepi, the Balinese new year, or day of silence. Balinese will stay home for 24 hours and refrain from eating, smoking, working, using phones or electricity. Again the dates for Nyepi change but can usually be found online well before. The best place to position yourself for the parade is close to Mataram Mall in Cakra.

Gemma Marjaya lives in Kuta, Lombok and knows Lombok's best spots. Passionate about travel and the ocean, Gemma is the owner of Mimpi Manis Snorkel Tours, where she takes tourists on exciting trips to Lombok's secret islands. 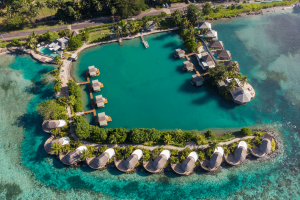 10 Drone Shots of Fiji to Inspire Your Next Trip 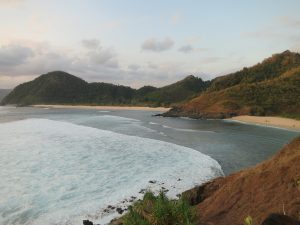 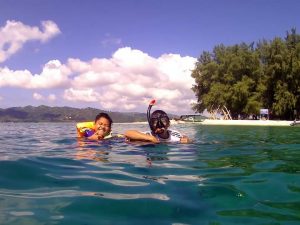 Fun things to do In Lombok with Kids